Skip to main content
< Return to all Resources
Recorded Classes

Growing for Local Habitat Restoration within Wild and Urban Places

Join Grassroots Ecology’s Nursery Director, Deanna Guliano, for a brief overview of the nursery’s role in growing local natives for habitat restoration sites both in the wild and urban areas of the bay area – from Redwood city to Los Gatos. Topics will include seed collection, propagation, and choosing local native plant species to enhance local pollinators in our area.

Deanna has nurtured thousands of native plants since taking the reins of our nursery in 2006, including rolling out new protocols to ensure pathogen-free nursery stock. She has served as president of the Santa Cruz Chapter of the California Native Plant Society, and remains active in CNPS initiatives such as Rare Plant Treasure Hunts. Deanna previously worked for Central Coast Wilds and the UC Santa Cruz Arboretum. She has an A.S. in Horticulture from Cabrillo College and a B.A. in Environmental Studies/Biology with an emphasis in Plant Ecology from UC Santa Cruz

Lyngso is closed for Thanksgiving, Thursday, November 24th. Before your visit, please read our COVID-19 Updates. 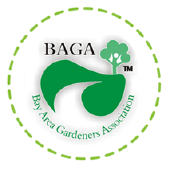 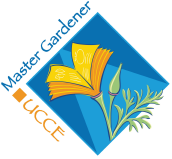